A downloadable game for Windows

Beyond Eternity: a prelude of Scripted Faiths
is a  Metaphysical Visual Novel that uses Puzzle and AR mechanics to tell its story.

During the game's conceptualization, I was inspired by  UNDERTALE /deltarune and  Doki Doki Literature Club's 4th wall shenanigans.
Beyond Eternity puts its own twist in the 4th-wall breaking spectrum. The story is a hybrid of Fiction and Non-Fiction.  It completely engulfs The 4th Wall into its lore.
Now, that's where the "Metaphysical"  in "Metaphysical Visual Novel" comes in.

I would explain how this "hybrid" aspect is achieved in the story, but...
The game is best experienced blind. This page only tackles the spoiler-free bits of what the  story and gameplay . This is due to literally everything being directly connected to the plot, even including the game's files and the production period...

The Scripted Faiths/Fates project was something I have been working on for 7 years (as of Feb 16, 2020).  All I've been doing during that time was world-building. Thanks to UNDERTALE bringing the concept of 4th Wall Breaking in videogames to such a popular extent, I felt like it was finally time for me to work on my own project.

Beyond Eternity is supposed to act as the prelude or introduction to the world I've been discovering  for years. I have spent so much time a passion onto this series before it has even succeeded; working alone for the most part since I don't know how to express any of my stories in cohesive words, only through act.
So, if you found Beyond Eternity interesting, maybe try checking out: 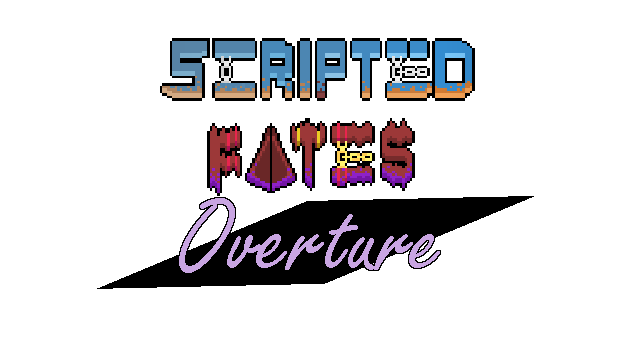 (The title and project is at a "Pre-Production" stage. I am REALLY looking for artists to help out with this project, cause let's both admit it. I suck at art, lol. It's not really my forte.)

Just a slight disclaimer: The stress from developing Beyond Eternity has caused almost a whole year of anxiety, loneliness, and awkwardness. I'm also not good enough to program, yet, I'll admit that. So, I'm going to be on a long hiatus for my mental health and programming training.  I don't want Scripted Fates itself to be a train wreck. So, I'm making sure you know this before you donate to the project. I WILL post/upload some progress reports every once in a while, like new music. But don't expect too much until I get the basics of coding down.

It's VERY damn hard to make credits  sync-up with music in the game engine I'm using. So, any credits I didn't put there, I'll be putting here: 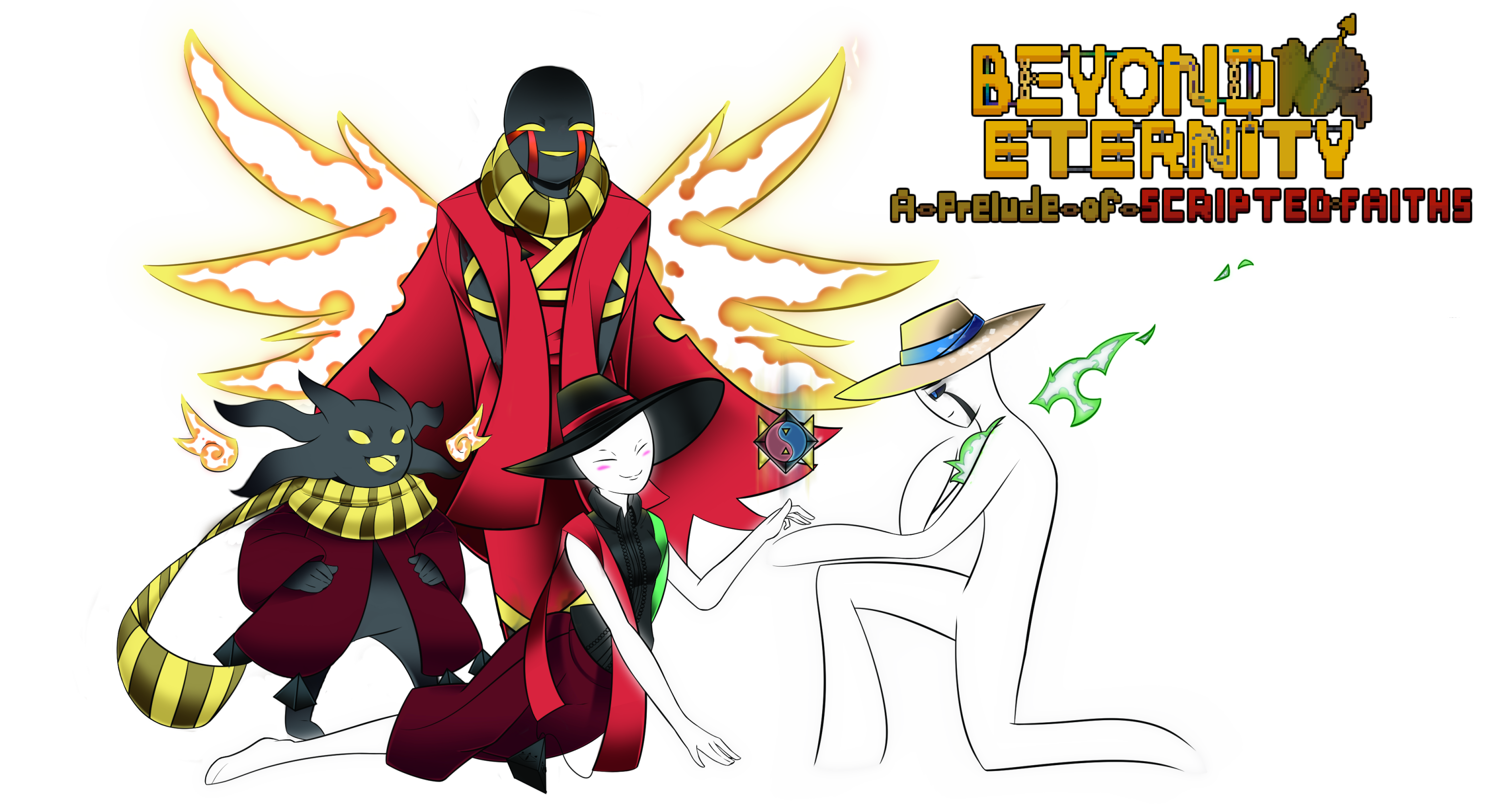 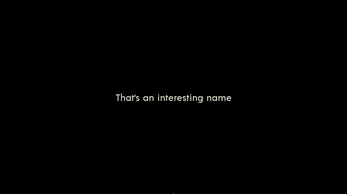 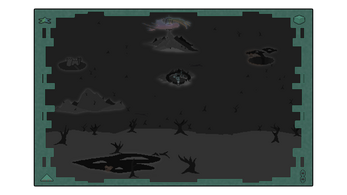 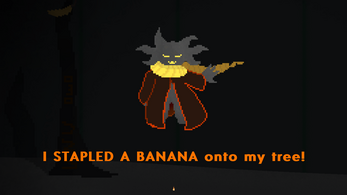 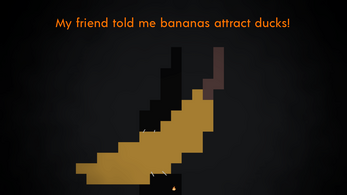 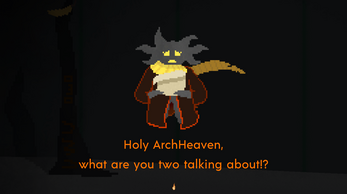 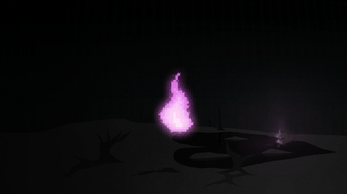 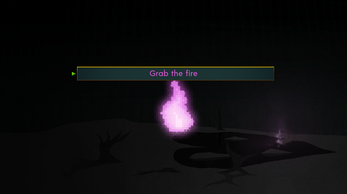 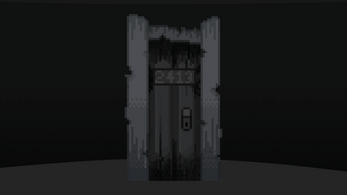